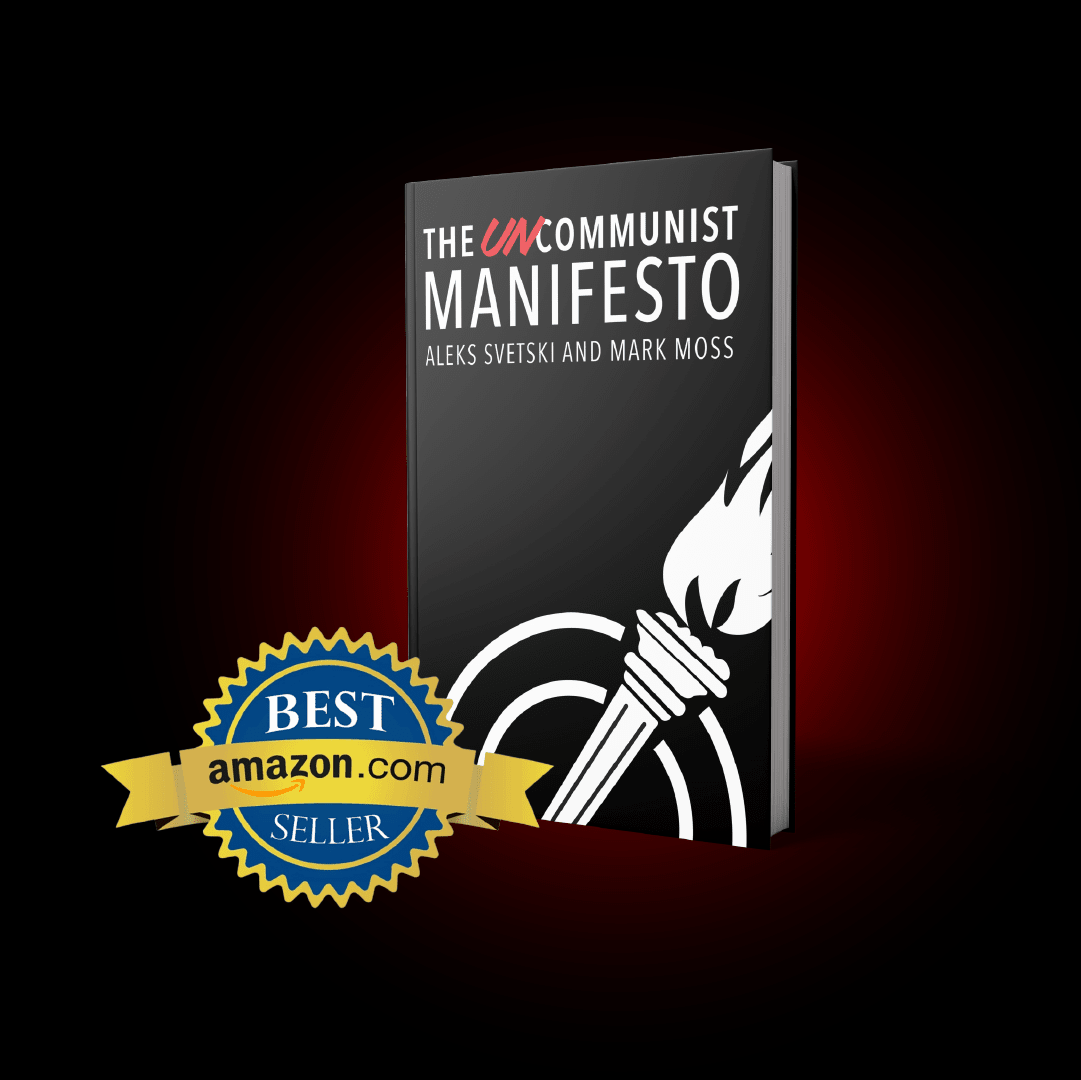 The Most Influential Book In History,
Got It All Wrong!
It's Time To Fix The Book and Change The World! 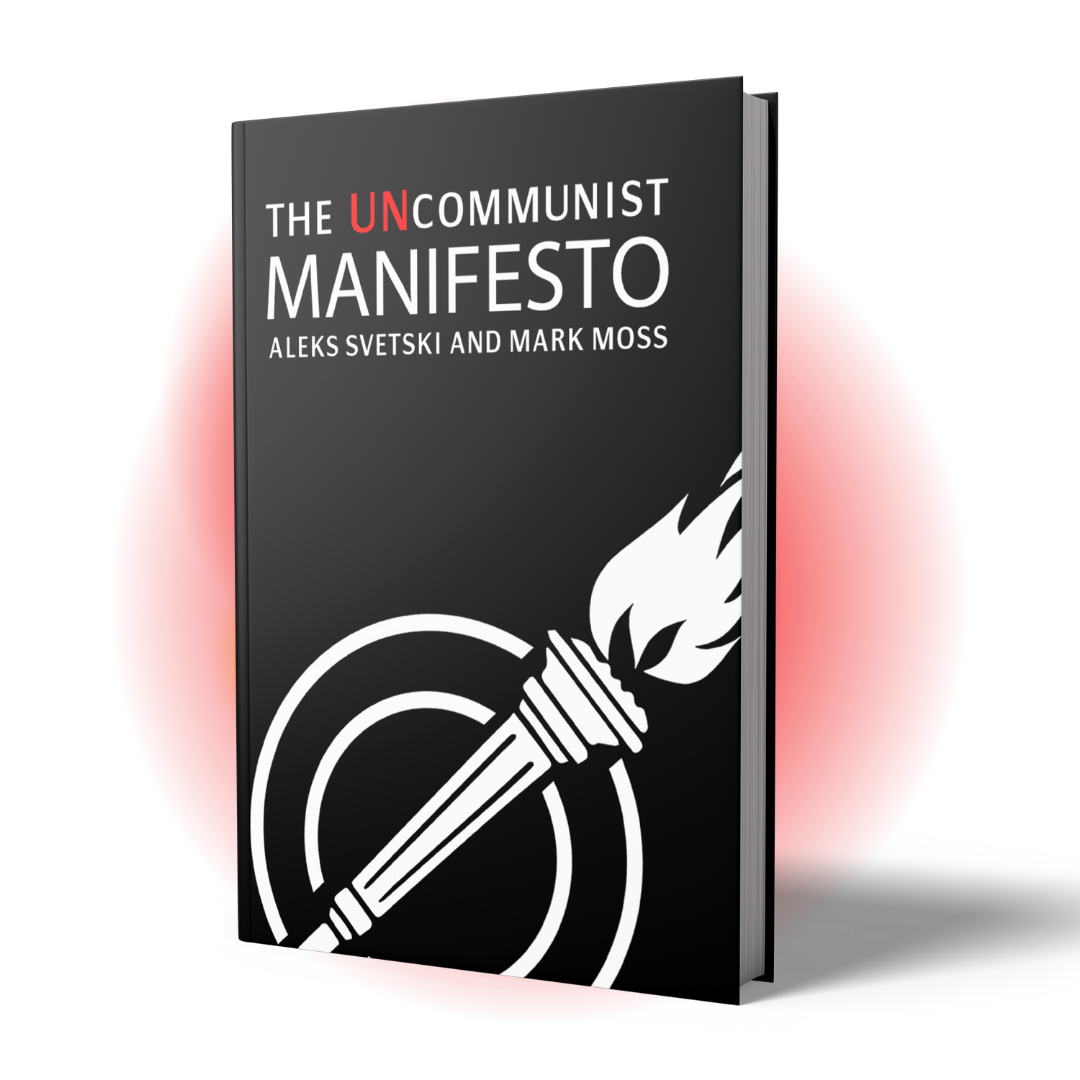 ''THE UNCommunist Manifesto''
THE BOOK IS LIVE!!!
Get Your Copy NOW!
GET BOOK + EXCLUSIVE BONUS!
Your information is 100% secure. We don't 'do' spam either...

🌍 NOW PUBLISHED IN SPANISH AND GERMAN! 🚀

GET YOUR SPANISH COPY
GET YOUR GERMAN COPY 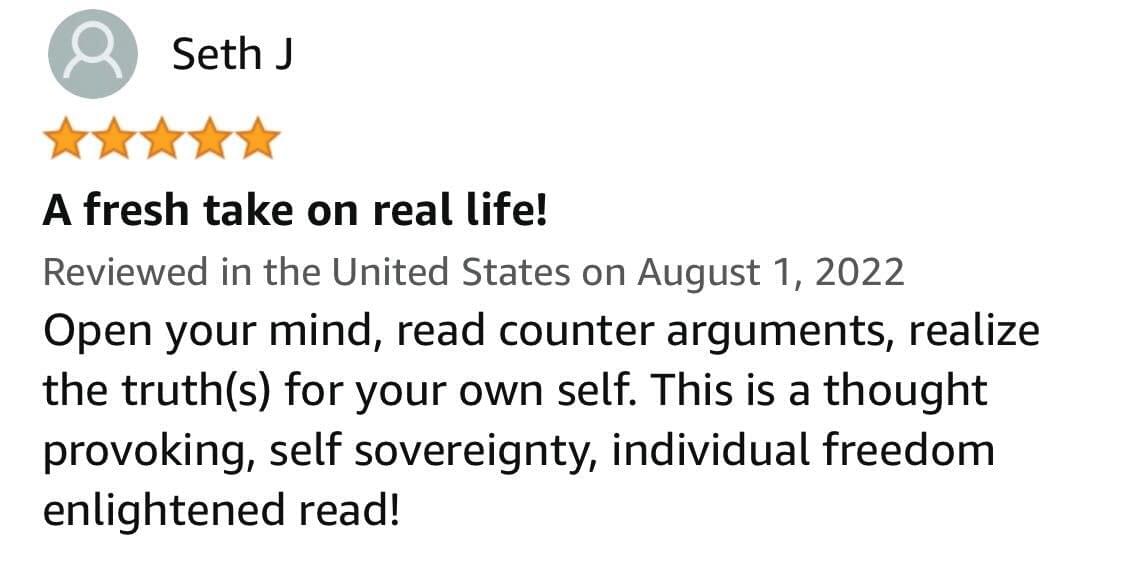 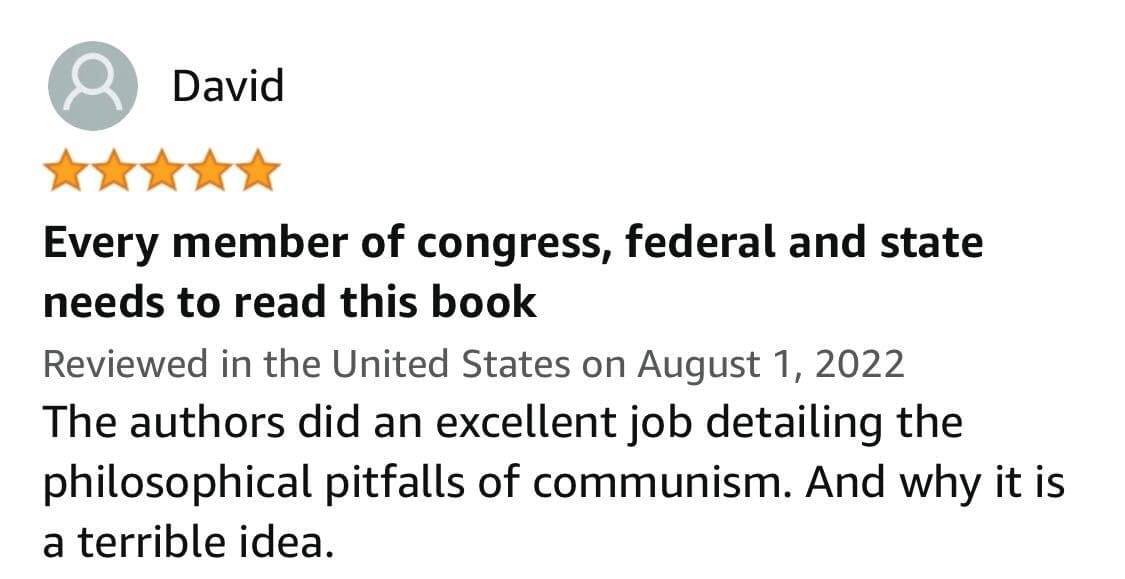 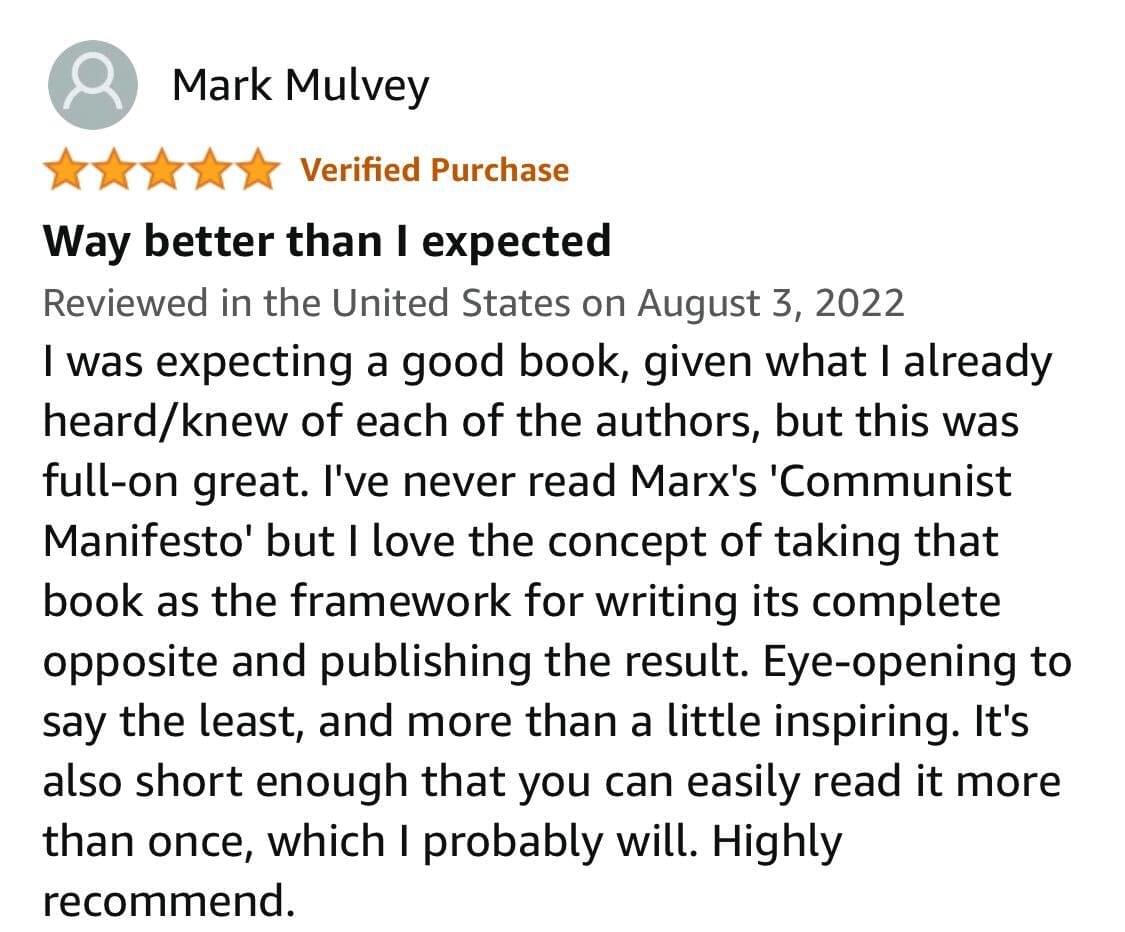 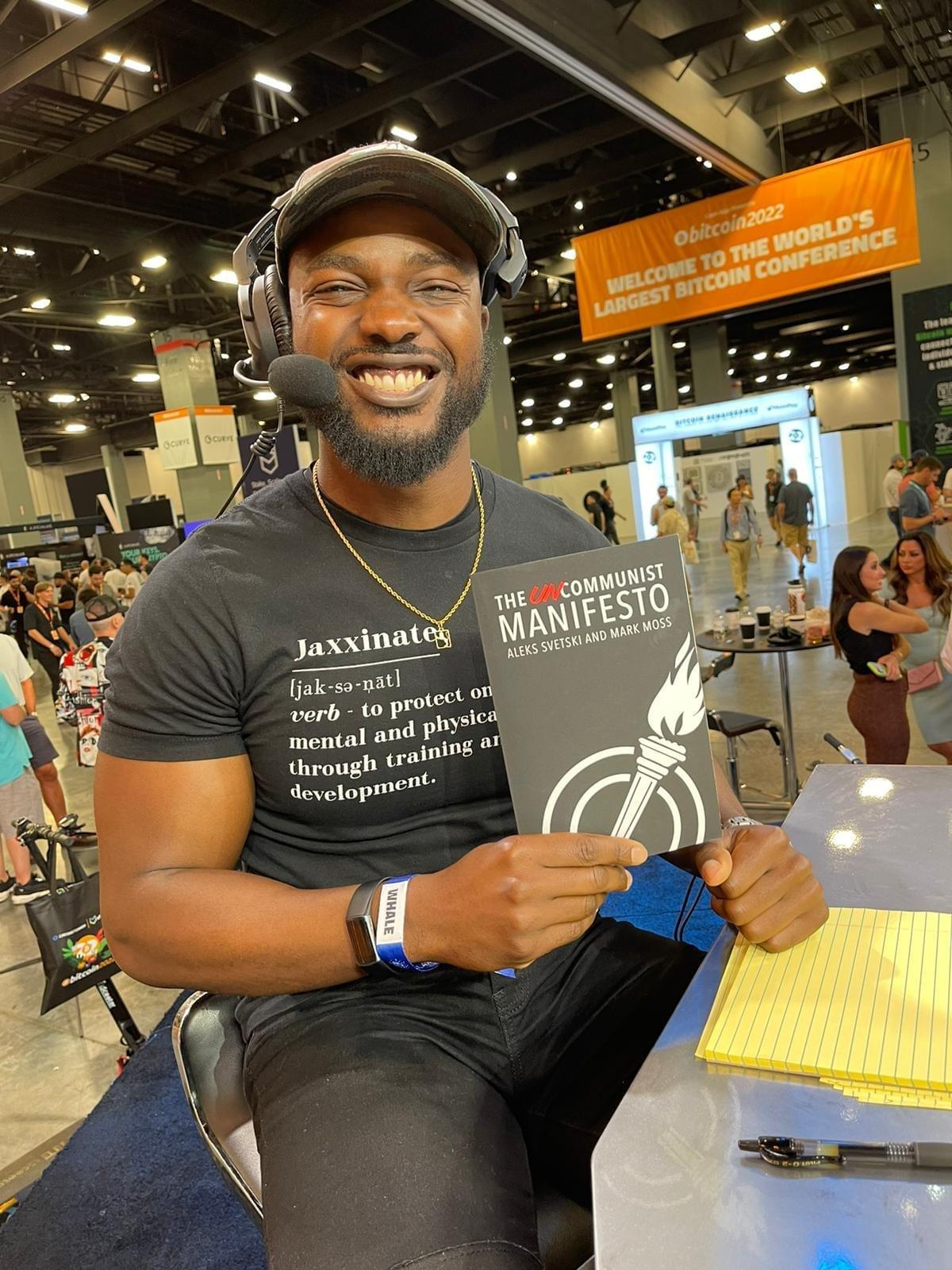 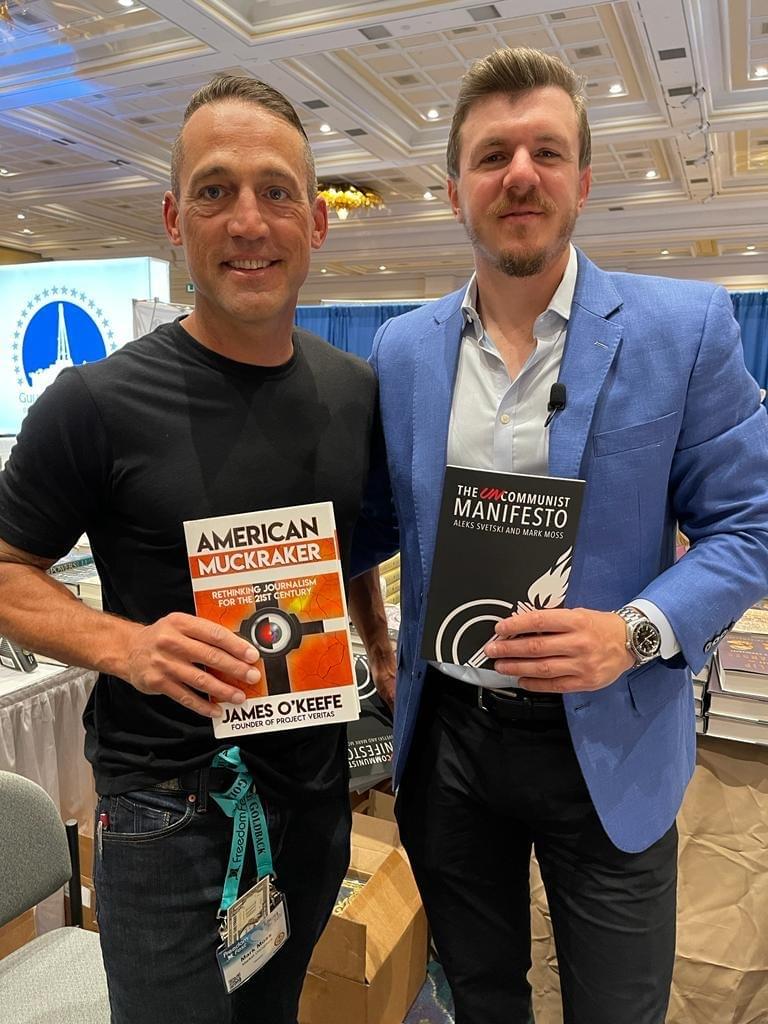 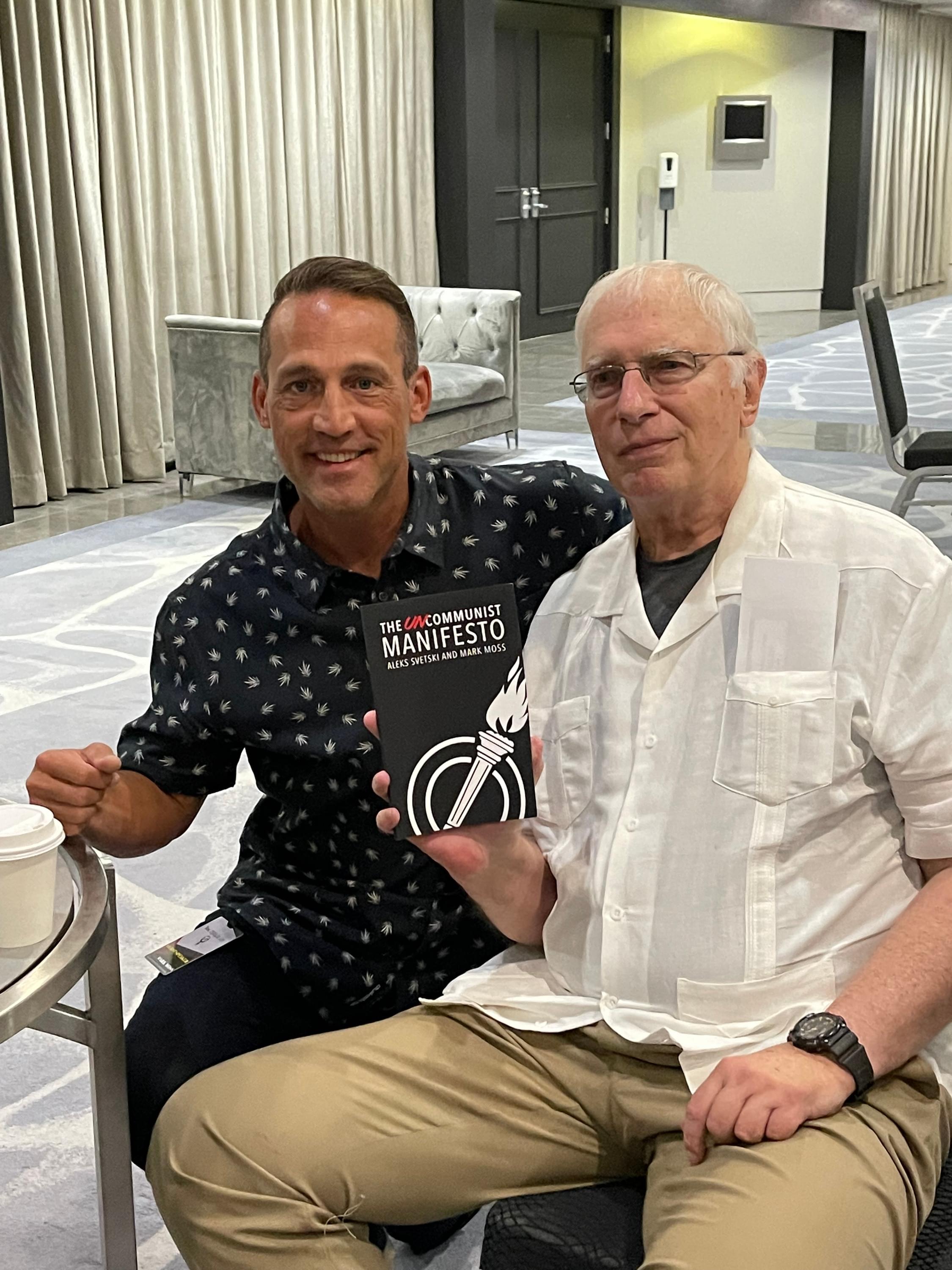 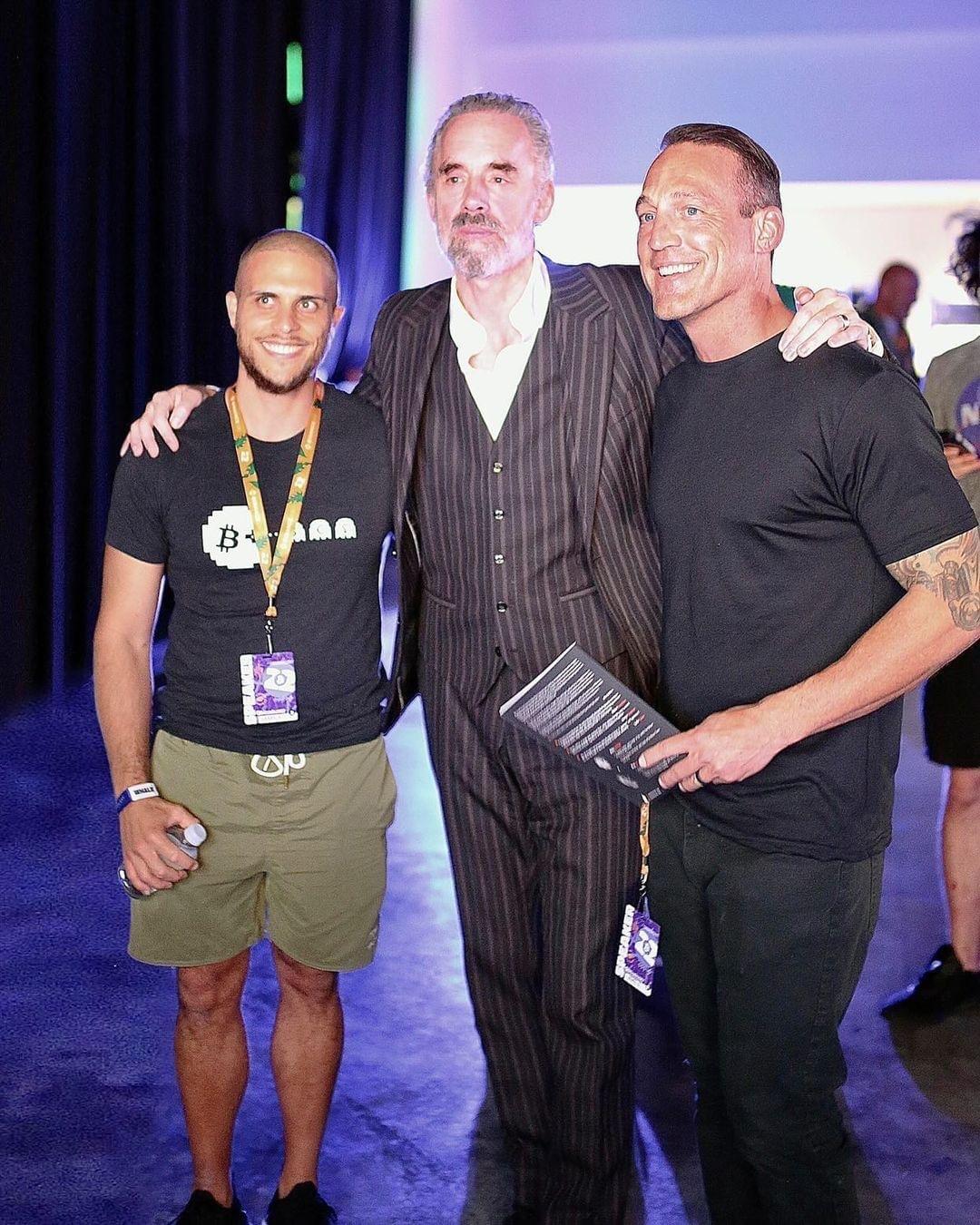 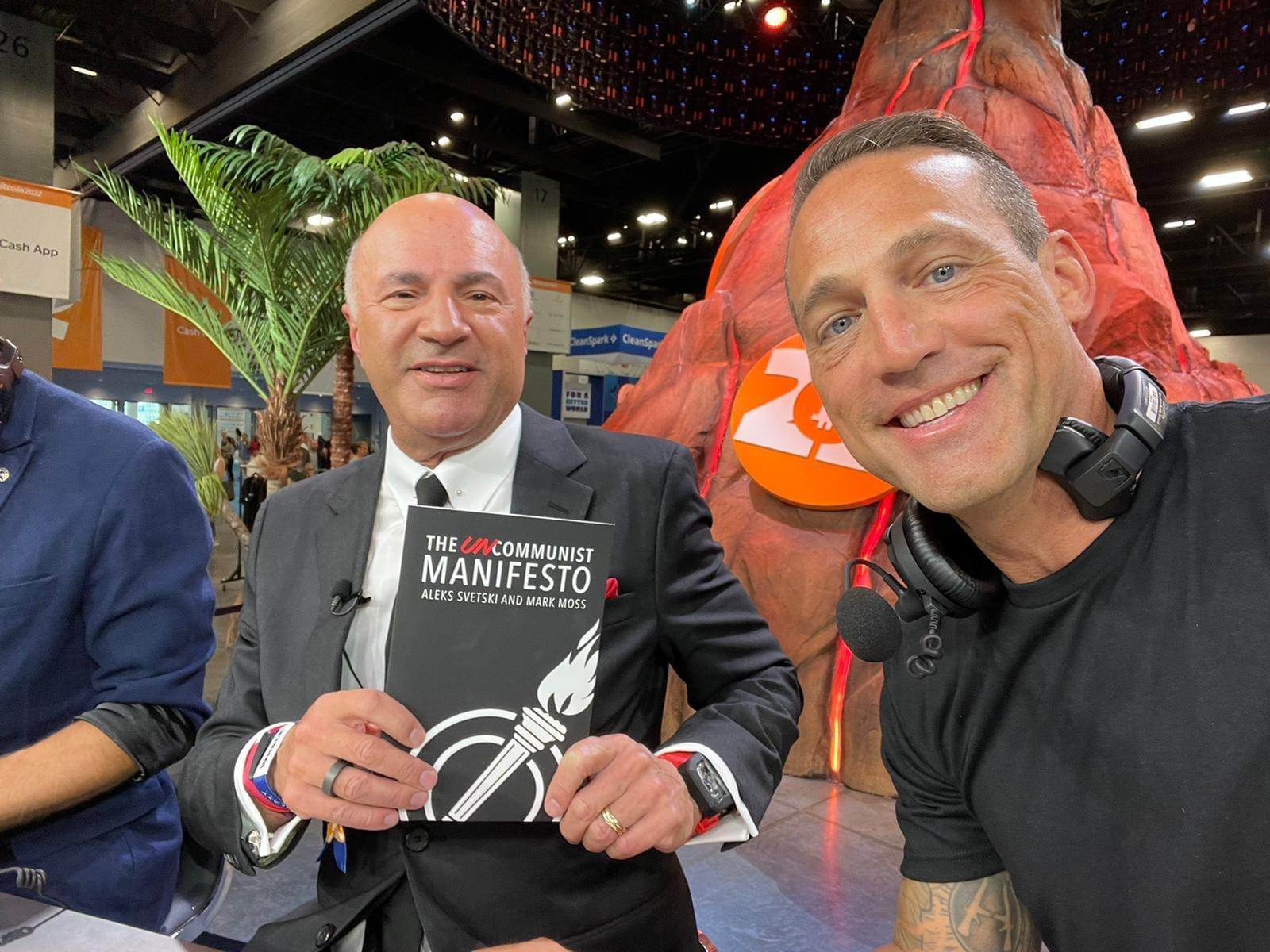 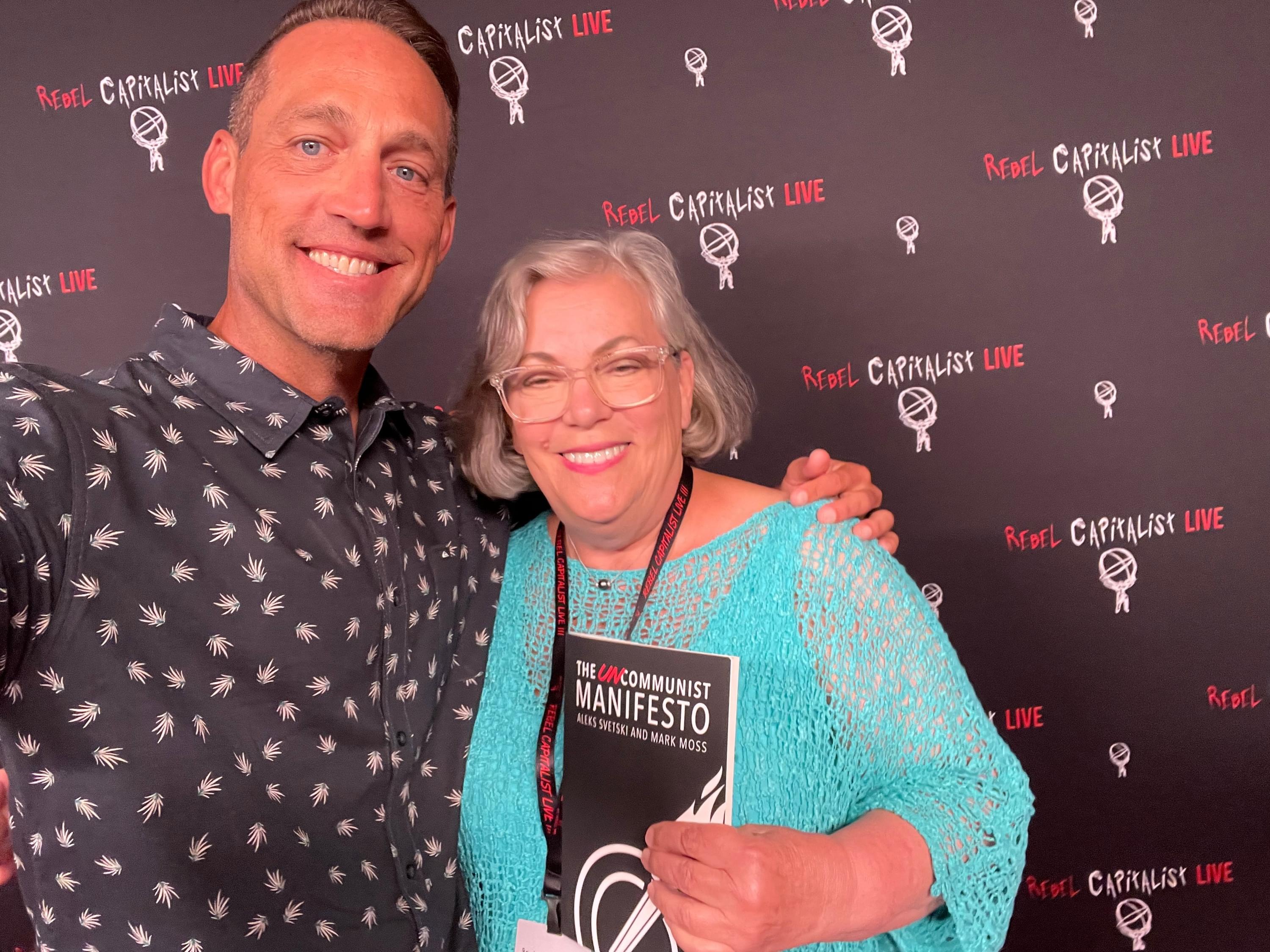 The Most Influential Book In History,
Got It All Wrong!

174 Years Later, It's Time To Fix The Book and Change The World!

The Communist Manifesto was written over 174 years ago and has created an ideology that just won't go away. Despite a 100% failure rate, and causing 100's of millions of deaths, young people today are drawn more to it than ever before.

Why is it so infectious and influential that it continues to pull people in all these years later?
We wrote The UnCommunist Manifesto to answer these questions, and hoping to see it used as an inspirational text in the struggle between Individual Sovereignty and Collective Coercion, so evident around us today.
We emulated the format and length of the Communist Manifesto, but re-wrote it remind people to reach upward and become better versions of themselves, as opposed to classifying themselves into static groups and validating their desire to bring others down to their level.

Our goal was to change the axis of the “struggle”. Marx and Engels outlined it as “a struggle between two classes’, whom an individual is arbitrarily assigned to based on their material wealth. We reject this and assert that the real struggle is between individual autonomy, sovereignty and responsibility versus the collectivist tendency toward group identity politics, rights, entitlements and co-dependencies.
Our longer term hope is that this text can be a beacon of hope, sanity and sense in a world being swallowed up by the envy inherently justified by Marxist doctrine.
The siren call that is Marxist entropy is stronger than ever. The greatness and sanctity of the individual and the soul must counter it.
This is the first edition and it is our hope you find deep meaning and new light within.
Mark & Aleks 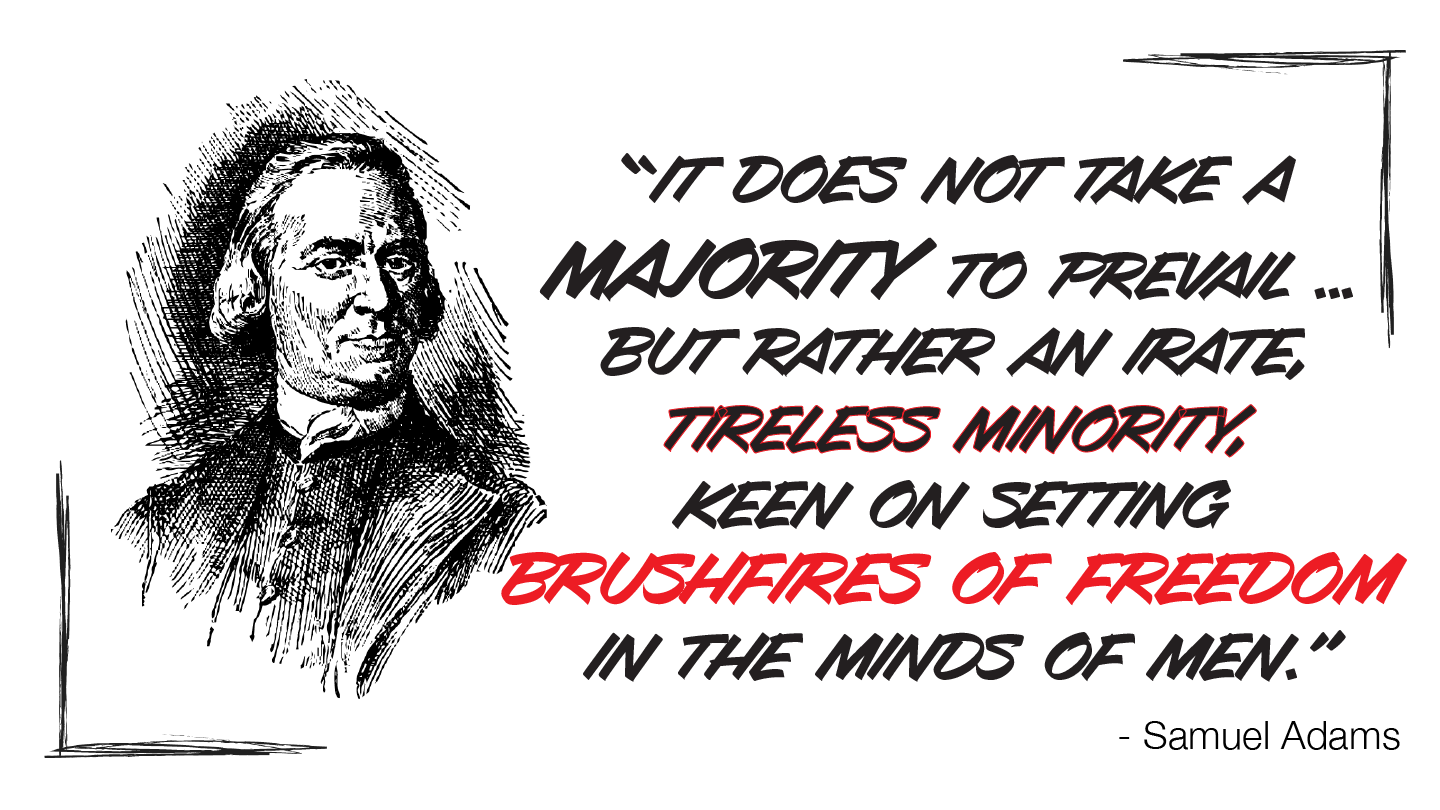 ABOUT THE AUTHORS
Aleks Svetski is a Speaker, Author, and Founder of the world’s first Bitcoin accumulation app; Amber.

Host of the Wake Up Podcast, and Creator of The Bitcoin Times publication 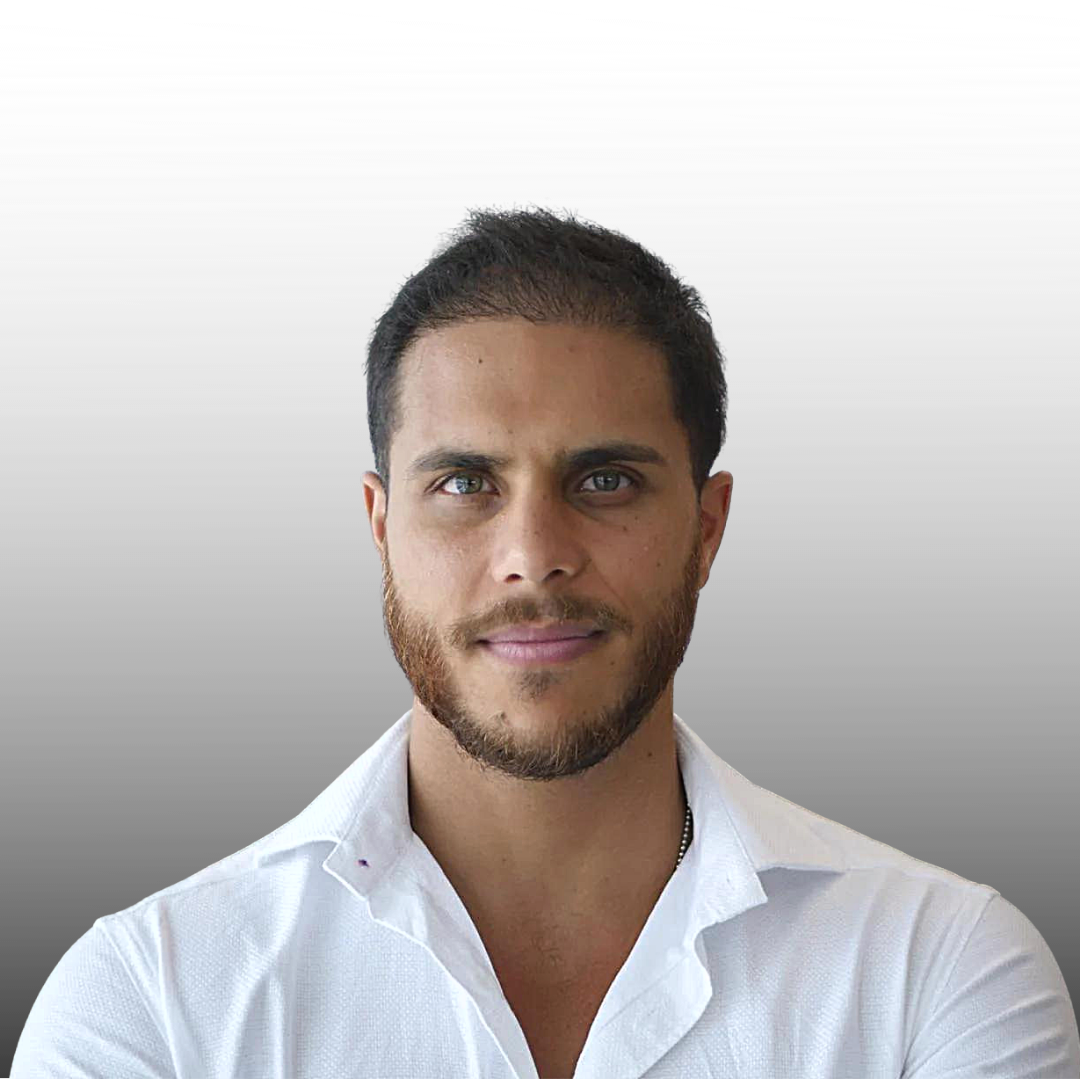 Follow Aleks Here
Mark Moss is Speaker, and Educator, host of the Mark Moss radio show and Podcast.
His long lens of history brings insights into the confluence of different domains, Politics, Finance and Technology, giving context of what is happening today. 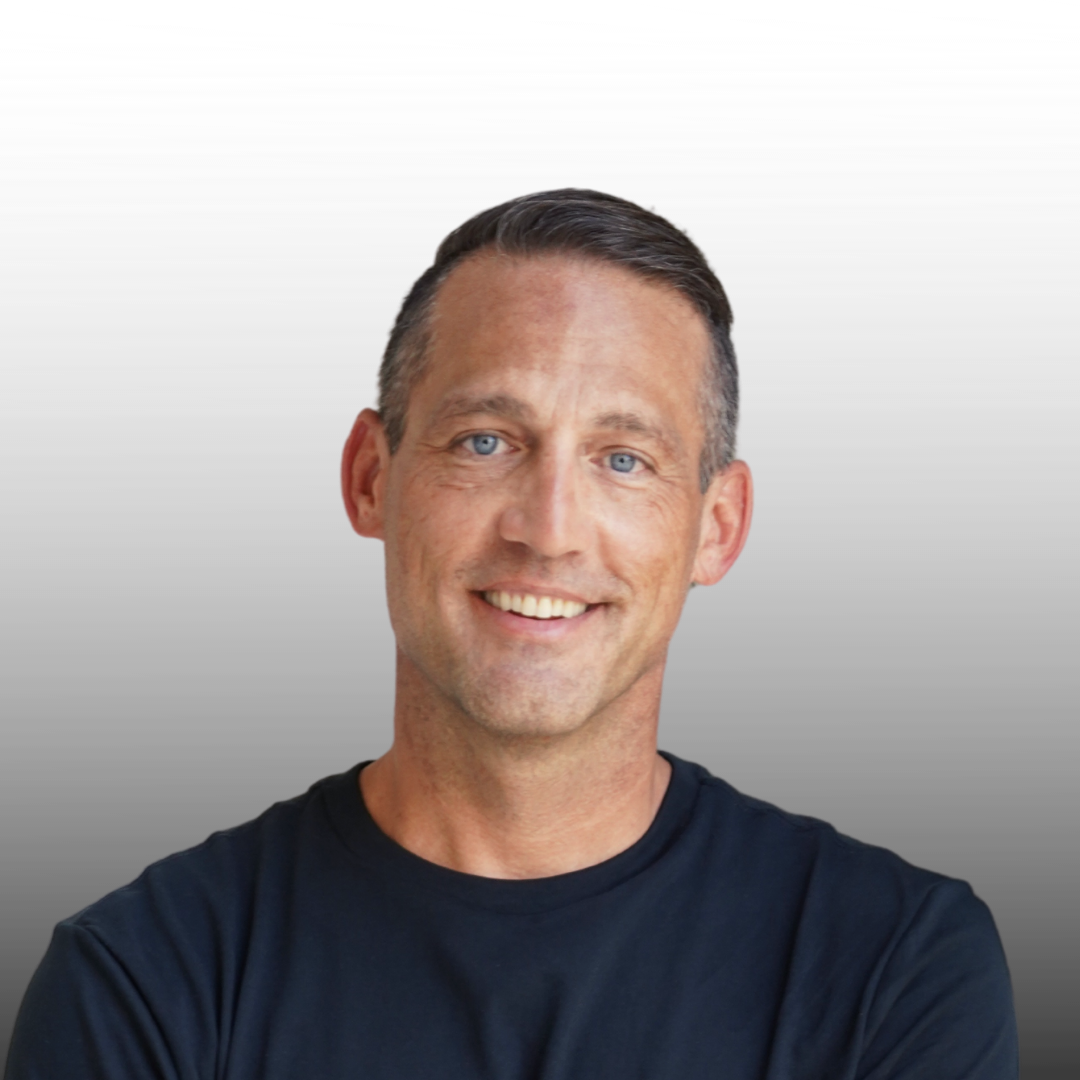